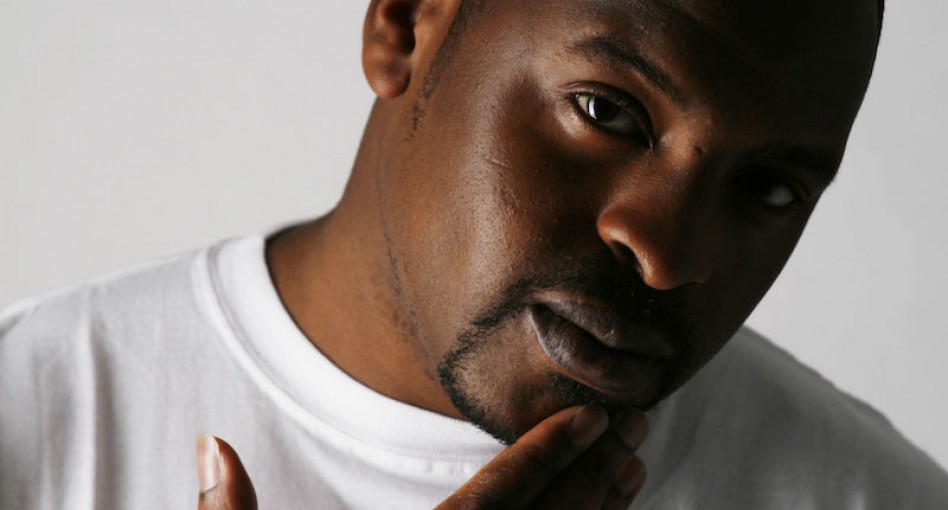 100s of 90s rave and jungle tapes have been collected by decade-spanning London head Stamina MC, who appeared on Klute’s recent album, ‘Read Between The Lines’. The artist has taken the time to archive these priceless artefacts, and post them online for fans to download.

Appealing to both those who were there at the time of horns, whistles, and unabashed laser-reaching, alongside anyone with an interest in early UK electronic culture, the list of events the recordings have been taken from reads like a run down of the biggest parties from the hardcore scene at that time.

Fancy having a listen to what Fabio played at AWOL in ’93? How about Bryan G, Peshay, and Randall at Dreamscape 11? No problems, all those are here, to name but a handful, with many of the events available to hear in their entirety- taking you back to the age of cassette eight packs many would have assumed had long been committed to memory. Rave institutions such as Helter Skelter, Hysteria, One Nation, Strictly Jungle, United Dance and World Dance all make appearances within the index, which should keep you busy for the next year at least. Take a look at the huge choice for yourself here, and don’t forget who to thank for collating this bonafide hedonist’s treasure trove.