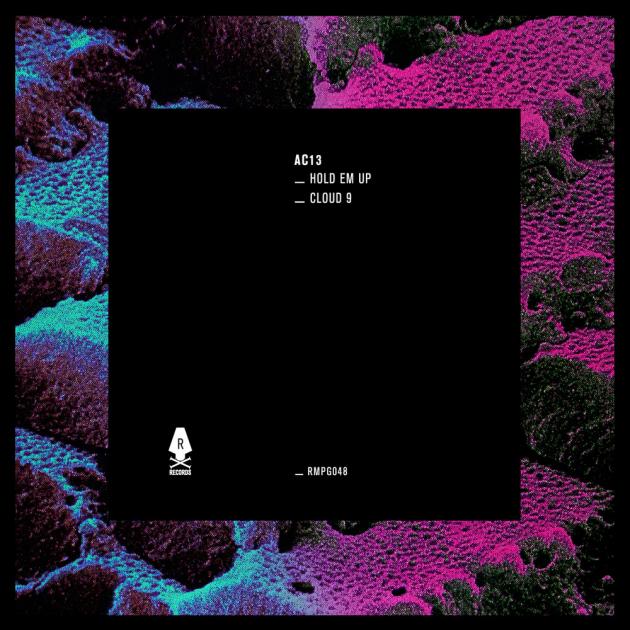 AC13’s first release shot straight to no. 1 on Beatport and he quickly became a crowd favourite amongst ravers and punters. His relentless onslaught of dubs, remixes and releases kept the entire scene on its toes, and got him plays by the biggest artists on the circuit. Amidst a storm of new talent, he managed to distinguish himself with a very personal sound that took from jungle, rollers and neuro, but is always 100% AC13. Overflowing with personality as well, it was only a matter of time before he started putting vocals to his tracks and these two showcase how much he’s developed in that area as well. Hold Em Up is one to completely let loose to. Two middle fingers up and let’s go! Yes, we can surely do with some of that. Cloud 9 is where he seems to be and where we’d all like to go. Add that distinctive touch of bass and those inimitable drums and you know these are the AC13 classics in the making.