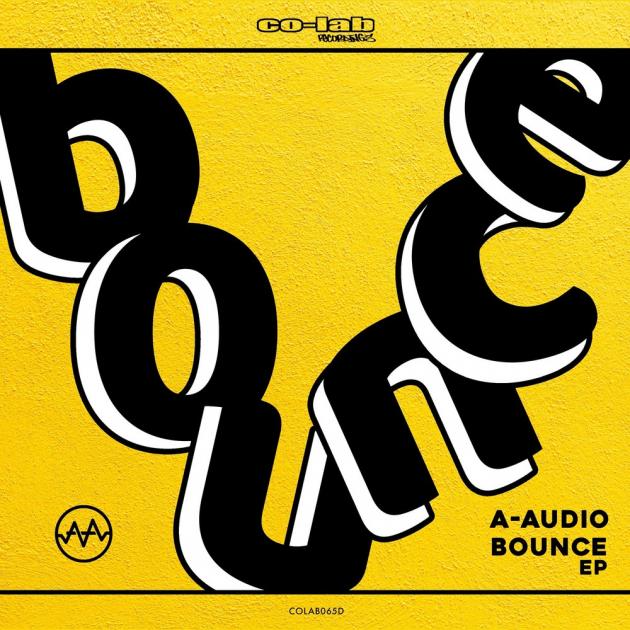 What a year 2021 has been, and we can’t think of a better way to close it off than with the debut release of an act that are causing a real stir at the moment with there first releases on Emcee Recordings and Murkt going down very well indeed with the DnB fraternity. No surprise really considering who’s involved in this double act made up by the legendary Dj Addiction and Dave Thomson who both hailing from Warwickshire have worked together as 42floor and 91db in the past. For their new project they wanted to do something completely different and have been working hard to craft the A-Audio sound over the past year. We were very blessed to get sent some of their earlier demos up front and it did not take long to build their debut Co-Lab release which is an amazing showcase of what they are about.

They already have some big plans in place for 2022 so make sure you watch this space for A-Audio :)