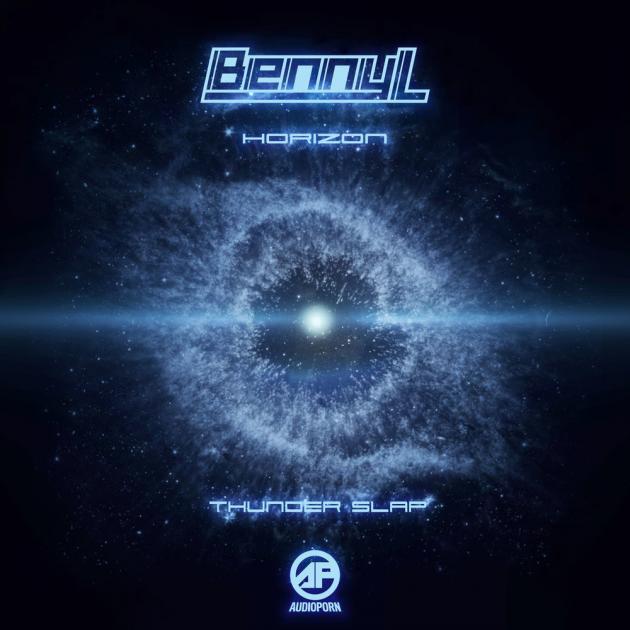 The story of Benny L is one of the most coveted in dance music and the imprint who has helped him gain this notoriety is Audioporn. From humble beginnings, Benny L spent years hard-grafting in his studio, eventually falling under the guise of drum & bass figurehead Shimon and his groundbreaking imprint, who’ve spent over a decade dedicating themselves to only the genre’s most cutting edge sounds. His hard-driving, relentless basslines became an integral part of Audioporn’s back catalogue and a defining part of their roster, as he slowly rose up amongst the ranks within a highly competitive scene.
‘Horizon’ and ‘Thunder Slap’ channel the classic Benny L bassline whilst proving that there’s more to offer from a producer who’s become one of the drum & bass genre’s biggest contemporary icons. The single’s A-side ‘Horizon’ is one which rolls into chaos amongst its clinking hi-hats, shaking snare drums and swathes of bass, the type to drive themselves mercilessly through any club speaker stack. As it finally drops, you’re taken to the darkest depths of the 174bpm realms and you’re able to imagine how this underworld would come to life on the dancefloor. ‘Horizon’ demonstrates what Benny L does best and that’s to create a riddim which is slightly understated in its approach, but still packs a seismic impact.

‘Thunder Slap’ is just as aggressive, with each bass note being as confrontational as the next, building together to deliver a record which once again highlights why Benny L is such as a sought after name. Having already premiered both records on stages across the globe, most recently as a staple part of Las Vegas’ EDC line up, they’re set to cause even more widespread damage. With a release date looming on the horizon, more attention will be drawn towards Benny L and a style of music he now characterises. Whether it’s on festival stages or in the world’s moodiest clubs, the producer is reigning supreme over his subset of drum & bass, which is why he was first picked up by Audioporn. 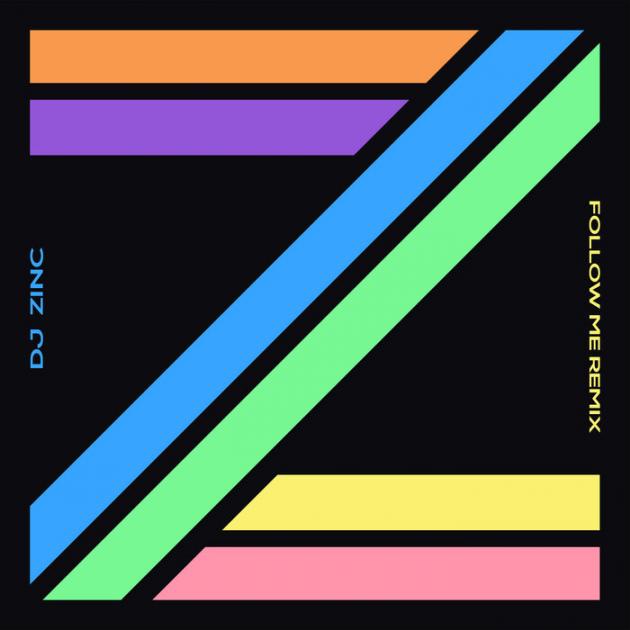 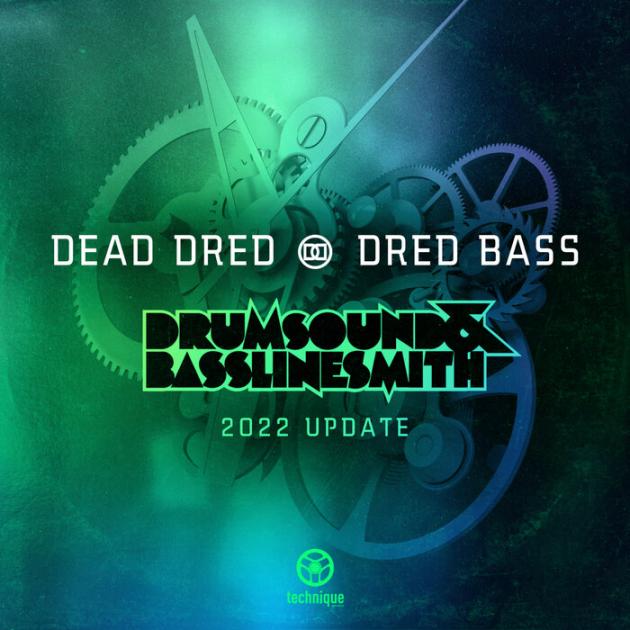