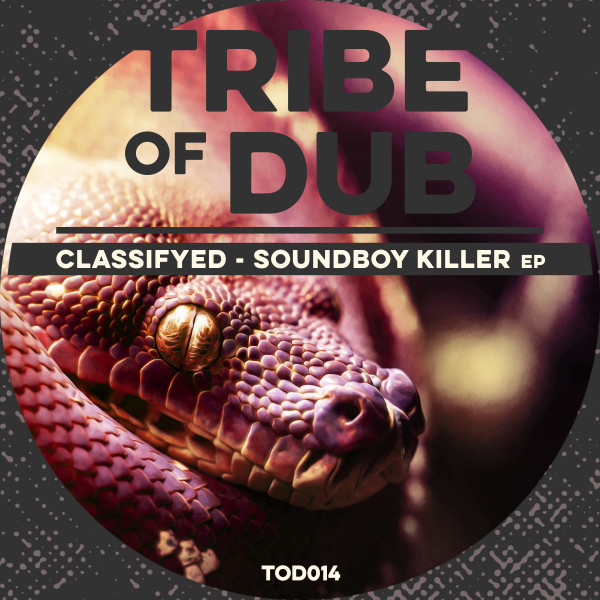 Starting this new year with a bang as Classifyed makes his debut on Tribe Of Dub! After having kick-started his producer career in 2020 with two shelling releases on Sub Heavy Audio the Swindon-based Dj and producer keeps the ball rolling with another heavyweight five-track release, rightfully titled 'Soundboy Killer' EP. Combining crisp, loud and clear drumwork and gritty, dirty basslines with the label's signature Dub to Jungle sound, Classifyed has put together five explosive original mixes that could be lethal for any soundboy not taking caution!

Classifyed - Soundboy Killer starts at 1:07:20 in the mix below.