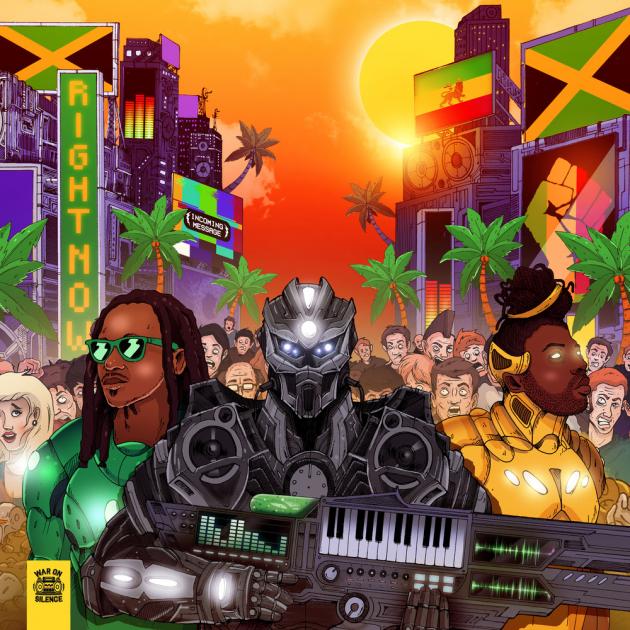 Kool FM is a radio station which launched the careers of many respected drum & bass artists, from all walks of its vibrant scene. And the longevity of drum & bass remains undisputed, proven through its influence and there are many artists that have worked tirelessly behind the scenes to create such a diverse spectrum of musicality. One of these producers is Crissy Criss, whose journey from the Kool FM airwaves at ten years old to becoming a tastemaker at Radio 1 has been one of the most coveted stories throughout the genre. In recent years, after spending more and more time in the studio, his production has become just as enviable as his career’s ascent. Whether it’s his technically mind-bending collaborations with erb N dub and Malux, or his standalone releases through his War on Silence imprint, he remains at the club world’s central point. This is set to continue with another colossal single, one leading up to a project which will broaden expectations once more for a producer who’s already set sky-high standards.

The next part of Crissy’s journey is through ‘Right Now’ featuring Orange Hill and Nature, a collective of artists who encompass the sounds of reggae, dancehall and bashment. The collaboration brings the heavy dub sounds and soulful-inspired vocals throughout the driving drum & bass aggression of Crissy’s production. It’s a cross-pollination of different roots which spread themselves throughout the creative spaces of London, something which helps bolster the track’s crossover appeal. The weighty, gyrating drums juxtapose each pitching voice note which harmonises the track’s more snapping edges. Its rolling beats move one into the next and soon you’re carried along by its forward motion; they spearhead a release which was manufactured specifically for the dancefloor, whilst also pleasing the heads through its merging of styles.

War on Silence is about to become the home for another monumental step forward in Crissy Criss’ long list of achievements. He’s upping his game once again and setting industry standards, a proponent which had already made him so notorious both at home and behind the decks.