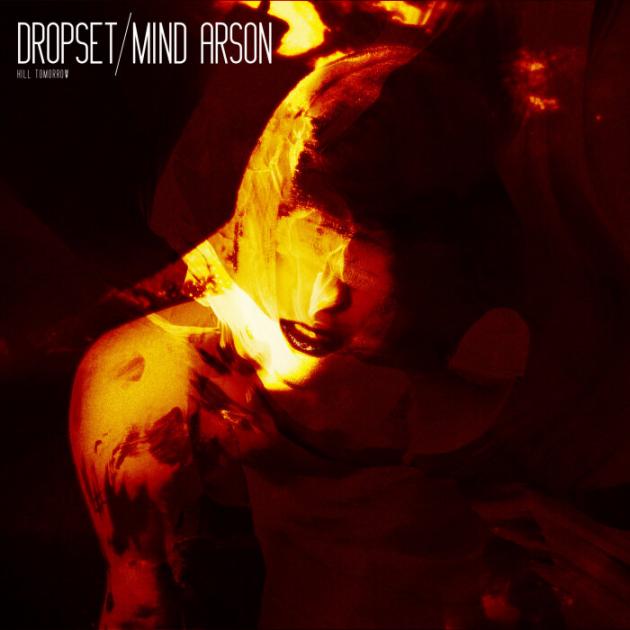 Next up on Kill Tomorrow is one of the most interesting new producers to come from the United States: Dropset.

Dropset might be new to some but is definitely not a stranger to Drum & Bass. He has collaborated with artists such as Transforma and Volatile Cycle, and in his short career already released on prestigious labels such as Korsakov Music and C4C Limited.

The nature of his sound is straight up and in your face Neurofunk. This two-track single is no different. The title track “Mind Arson” sets the mood for the entire release with a sinister and atmospheric intro leading into a vicious drop of nasty bass stab and precise drum-work. The onslaught continues with the flipside entitled “The Wastelands” which follows where the first track left off with jaw-dropping bass cuts and meticulously crafted drums.

This release is a perfect example of the impeccable skills of this budding new producer, and demonstrates why he should be on your ones-to-watch list for 2021.