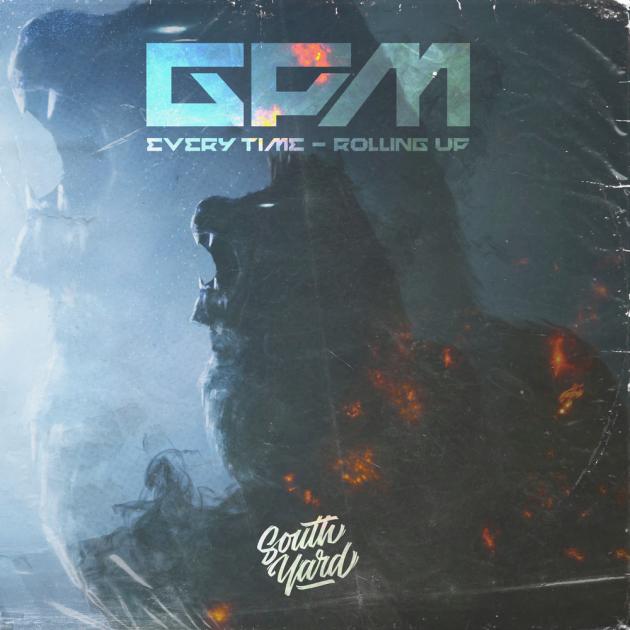 Looks like all the storm is waving down recently and the rave times feel closer than ever... so it's perfect timing to unleash the spanish rising star G.P.M with his first musical release ever!!

Straight from Málaga (Spain), the young and talented producer has been around on the dancefloor attending loads of events and supporting the dnb scene in most of the aspects apart from creating the music itself; that was the moment to decide to dive into the drum & bass sound.

The spark needed to download music making software appeared. He started to try and lay down some ideas. He quickly stepped into a couple electronic music schools to power up the knowledge curve then jumped into private mentoring by our sound guy Kursiva who has been supporting him from the very first moment.

G.P.M has been working hard on the studio...

With only 11 months of production experience he has just landed at South Yard’s headquarters with two tracks that caught our attention immediately because of their tightness and fresh sound.

Every Time is a track that hooked us from the first moment. Reminding the Benny Page 2010’s vibes with those catchy and sweet Jamaican vocal bits twisted with 2021’s deep & gnarly basslines creating an old to the new combination that felt very refreshing at its first listen.

The second song of the release is called Rolling Up and is a pure banger for the dance!! This track is a perfect example of the “less is more” fact and we love that!

Big amount of sub frequencies alongside the continuous resonant bass will hit your body. The straight 2-step drum pattern will get you jumping into the loop. This dj-friendly tune is the perfect pair for the main track and we are more than excited to drop this one on a big rig for all the massive & crew!