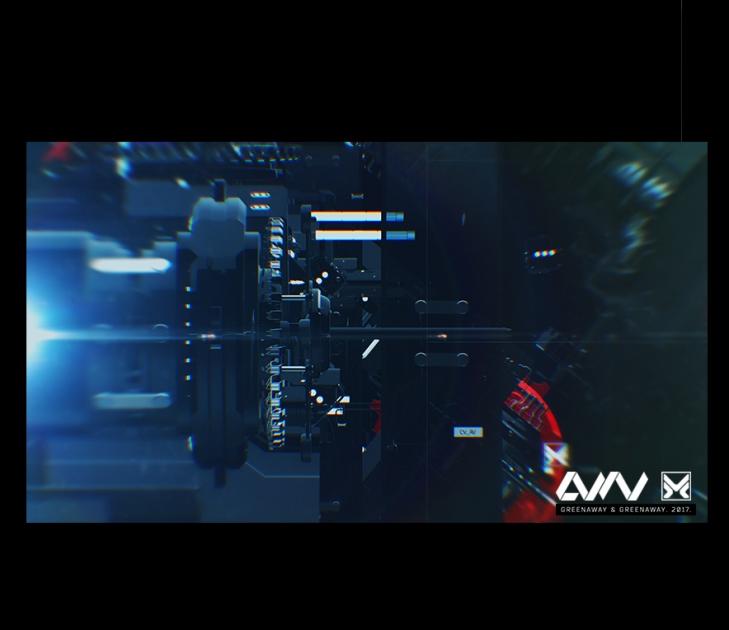 Introducing the CVAV (Current Value Audio Visual) mechanism, a collaborative live project that elevates the inimitable and pioneering sonics of Current Value to an entirely new experiential level. Featuring the combined vision of an entirely new and powerful audio manifesto from CV with searing visuals from the Greenaway & Greenaway studio, transformed into an agile and highly responsive live audio visual set that’s designed to tear audiences’ minds open and unleash a complex journey into the highly technological and exploratory world of the artist. Current Value is one of the few drum & bass artists with widespread respect outside of the genre for his pioneering audio concepts, including artists such as Aphex Twin, Chris Clark, Bjork (who he has officially remixed for her Biophilia LP) and d&b figureheads Noisia. Now with this new ongoing project, he is set to combine the cutting-edge audio experimentation that he's known for with visceral optical stimulus that's designed to elevate and deliver a heavy shot of dopamine to the brain. With his new LP shortly to be announced, and set for release later this year on one of d&b's largest labels - a serious shift in velocity for the Current Value is about to occur.

CVAV is not a one off tour, it is a new creative entity that has been birthed to bring the drum & bass sphere to a new peak of intensity – an ongoing project that will continue to evolve and deliver new audio and visual experiences. With the live teasers announced by UKF, and exceptional main stage tour dates at some of the EU’s largest Winter events confirmed, the first of which we are allowed to announce as Let It Roll Winter Slovakia – CVAV is landing, and is set to switch things up in the most significant of ways.