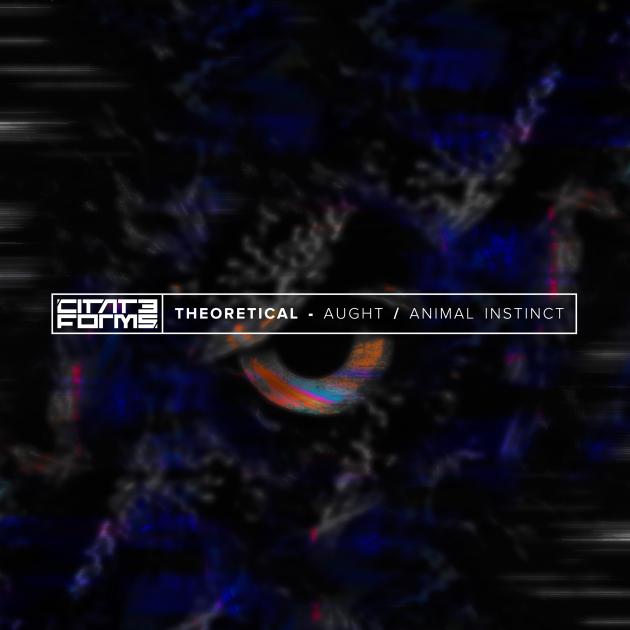 After 4 years, the team from St. Petersburg returns to Citate Forms. The "Theoretical" project has prepared 2 combat rollers named "Aught" and "Animal Instinct". This one is Aught.

The Theoretical project was founded in 2014 by two producers from Saint-Petersburg: Anton Ermolaev & Dmitriy Saksin. March 2015 their collaboration brings first results - the guys signed two tunes on Liquid Brilliants Records. Tune "Hope" with its catching piano and vocal "Release The Energy" got into mixes of Radiostations inviting you into the atmosphere of easiness. After that came the release on Live History Records (Sanit-Petersburg) and another on Liquid Brilliants.

Theroretical do not limit themselves with regards to styles, but according to their released tunes the soulful and jazzy moods are dominating. The promising project Theoretical has received support from producers & DJs such as Random Movement, DJ K, DJ Spim.