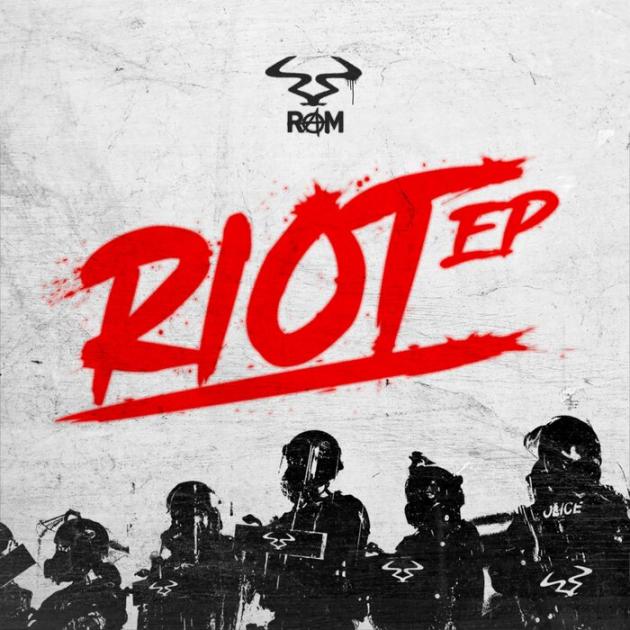 'Riot' is the brand-new EP from RAM Records, one which follows in the footsteps of many RAM favourites, including the historic 'Dimensions' packages. With RAM roster members included on the line up, such as Sound in Noise with a seismic reimaging of his highly sought-after track ‘13’, as well as frequent guests such as Subview with his cranking breaks, Jam Thieves with their ominous bass levels and Prestige with the zapping rays of ‘Eat a Hamster’, it's a huge selection of tracks. And this includes NC - 17 and Replicant's cut 'Muck' finally being unleashed, a hotly tipped dub from RAM's award-nominated House Party series in 2020. Meanwhile, the EP also stands as the debut release from Hologram - a trio comprising of Degs, De:Tune and Citrusfly, and a project to keep an eye on over the coming year.

'Riot' brings the label’s club records to life for an EP which kickstarts a fresh chapter, one which also breathes life into a new era for RAM. Alongside a roster it has been building for nearly three decades, which continues to evolve every year. 'Riot' is a demonstration of this evolution.