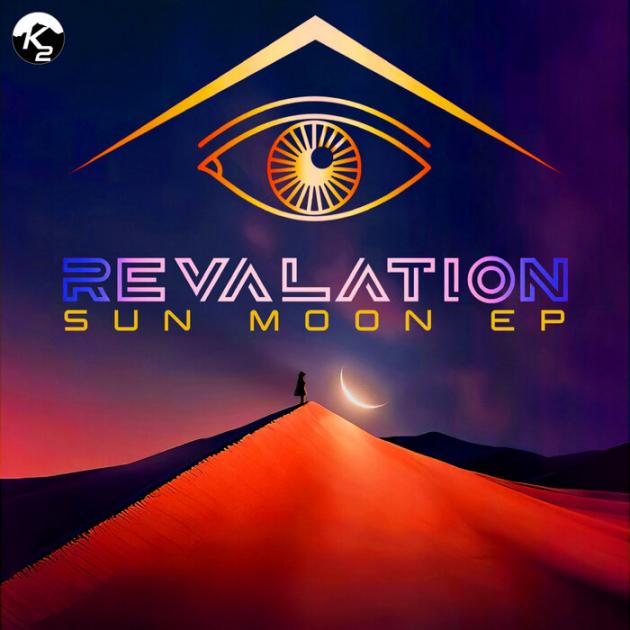 K2 is not just a sister label to Kevlar Beats, it is emerging as a strong label in it's own right. With the beats taking a more deeper side to it thanks to the likes of Danny Anger and Destiny it's getting a following of it's very own.

Next up we have Revalation from Canada with a 3 track E.P. of tracks which roll hard and deep. The Sun is an uplifting track with a great intro which drop into a bassy work out where the drums switch throughout to amens with some dancehall vocals laced in.

The Moon is a little darker with some serious yard samples and big basslines that can be described as moody while the final track, The Stars, is a more steppy vibe with some uplifting lyrics throughout giving a real feel good factor. A great way to end the E.P. which will have you wanting to repeat. Top drawer stuff