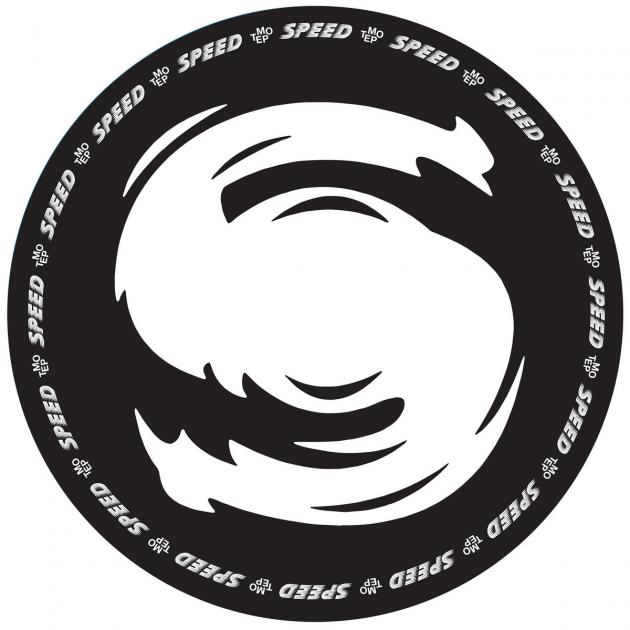 Source Direct, along with Goldie, Photek, Peshay and Wax Doctor, one of a handful of stand-out artists who were signed to major labels in the wake of Jungle’s/Drum and Bass' popular explosion.

Around 1995 Source Direct would have been primarily known as ‘intelligent’ or ‘Speed’ artists (after LTJ Bukem's and Fabio’s legendary SPEED midweek club, held at the Mars Bar in central London). Speed, and then Metalheadz at the Blue Note shortly afterwards, helped pave the way for dj's & producers like Source Direct to experiment with deeper material.

All tracks mastered by Stuart Hawkes of Metropolis Mastering London.

Releasedate may change at any given moment due to large delays at the pressingplant due to COVID-19.

Vinyl Orders: Orders placed with Tempo Records will be sent once this release is in stock and shipped combined to save shipping cost, a shipping notification will be send once the package leaves (if not pls check your spam/junk folder). UK orders could have a small delay due to Brexit.