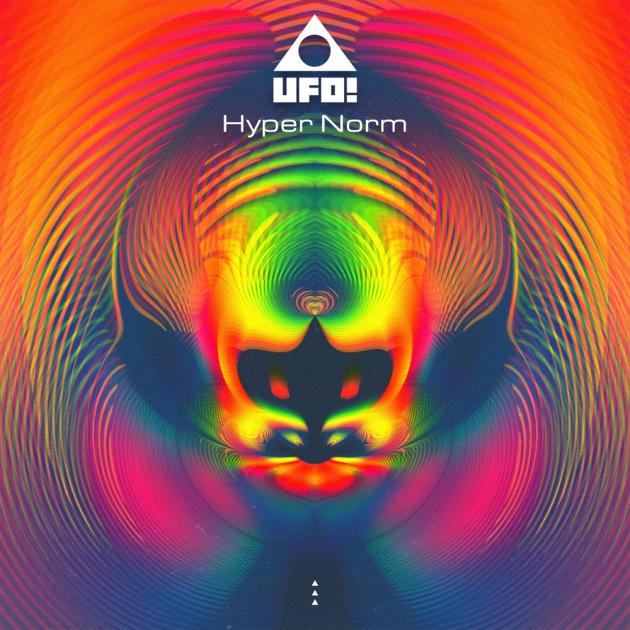 UFO! is a legend in his own right. Back in the late 90s and early 2000s when we started DJing, producing records, and inevitably starting Evol Intent Recordings, we caught the attention of San Francisco-based producer UFO! (aka Edwin Garro), who in many ways showed us that we could make our own sound and contribute to the burgeoning world-wide drum and bass scene at the time.

Nearly 20 years later, we're still at it and so is UFO!, and we're extremely proud to bring UFO!'s latest release “Hyper Norm.” Many newer fans may know UFO! from his recent musical output in the bass music scene which spans many genres, but often focuses on 'trap' (including many collaborations with our own Knick's Bro Safari alias). This release dives into UFO!'s return to his roots of jungle: it's genre-bending, yet still 174BPM-focused. Get ready for a great ride on this one with it's futuristic take on jungle.

We hope you enjoy Hyper Norm's frantic beats and chilled interludes as much as we do.